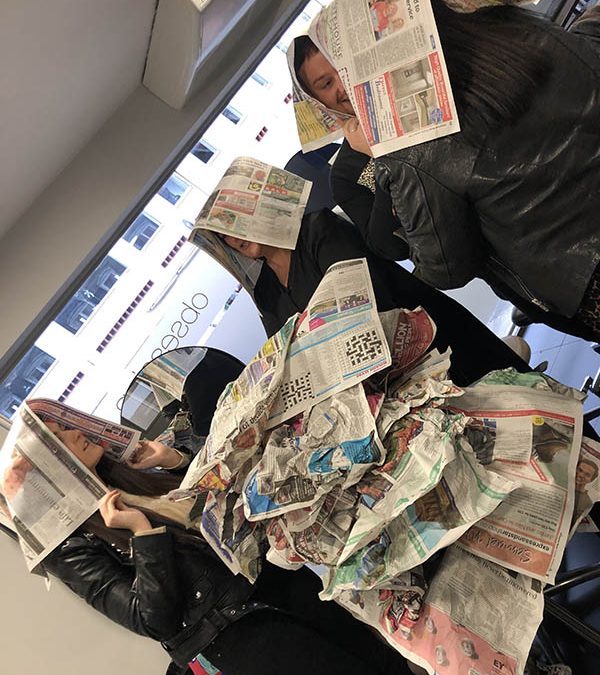 Twice a year we get together as a team to review how we are doing as a business, what we can do better and what we hope to achieve for the future. The events are different each time and this one included a little team building, which involved teams attempting to build the highest tower using just newspaper and paper clips. You can see from the photos that some of the results were very creative indeed! Everyone had a great time in the process anyway.

For most of the year we naturally focus on our clients and so during this events we spend time rewarding and recognising team members for their contributions and hard work.

We thought we would share some photos from our team event held in January. 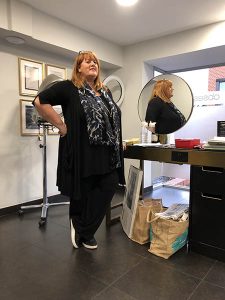 Our leader, Karen, kicking off the event 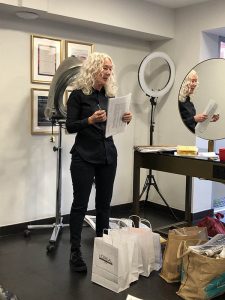 Lichfield Head of Salon, Dawn, recognising and rewarding some of the team 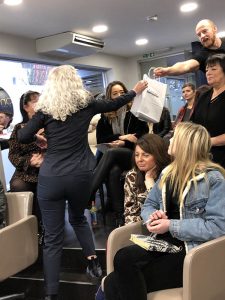 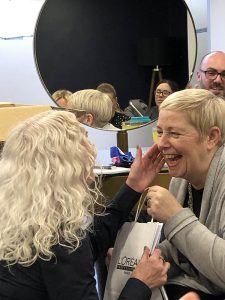 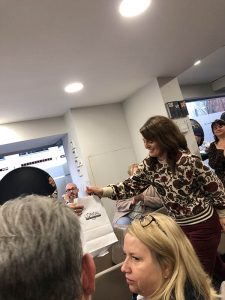 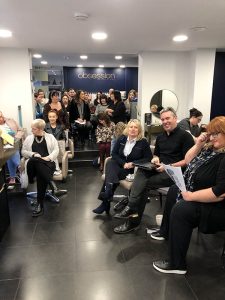 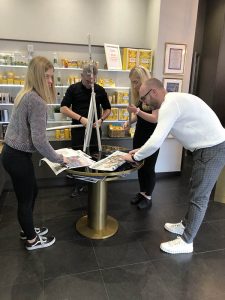 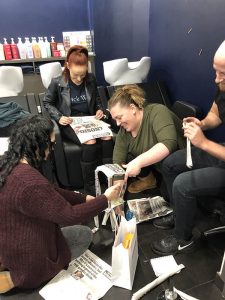 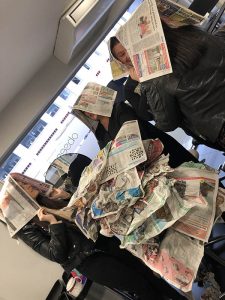 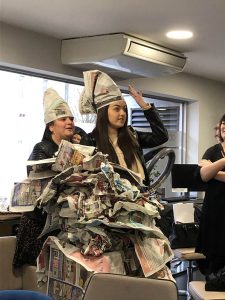 …which resulted in them being part of the tower! 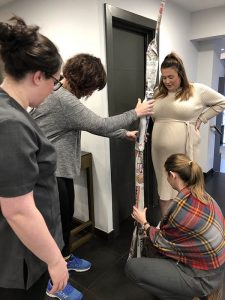 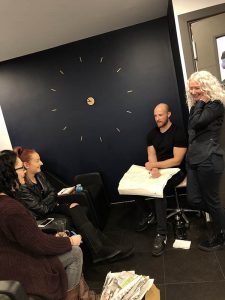 A lot of laughter…